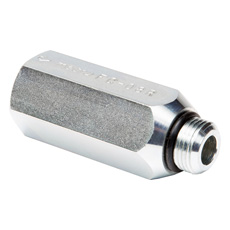 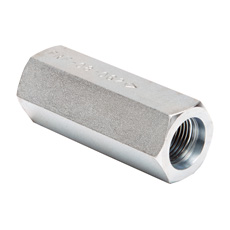 Doering designs and manufactures precision valve and pump products. Many of our products are designed for high pressure, zero-leak applications, and are available in a variety of materials, including Stainless Steel. We are constantly adding new products so please contact us if you can't find what you are looking for.